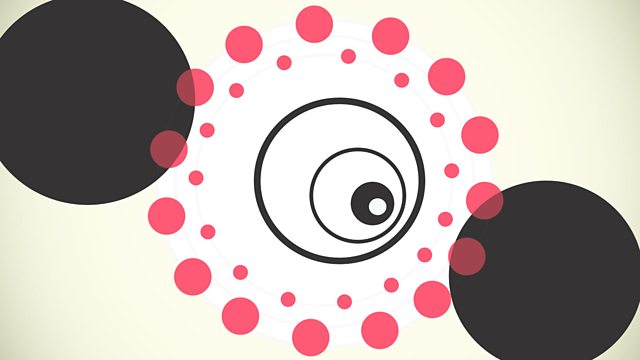 Join the Dots, Series 1 Monday 18th - Friday 22nd September 2017 13:45 BBC Radio 4  Then there was a pause… Janet Ellis explores the role of the dot in early punctuation, Harold Pinter’s love of the pause, and listens to the music of the dots. The simple dot is one of the first marks […].../ ➝ 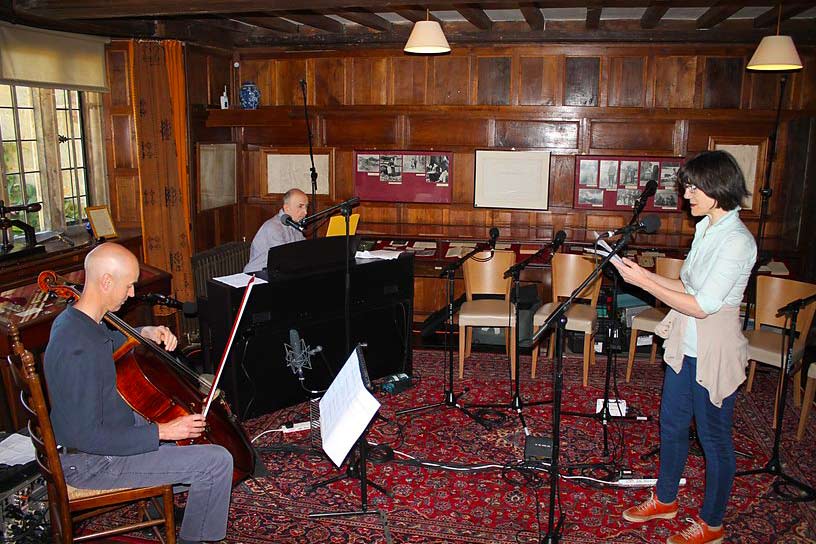 The Verb in the Great War 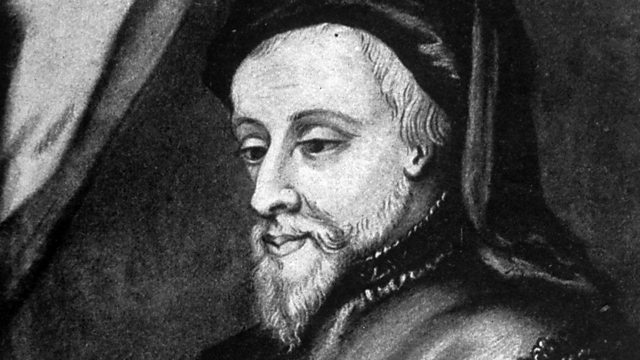 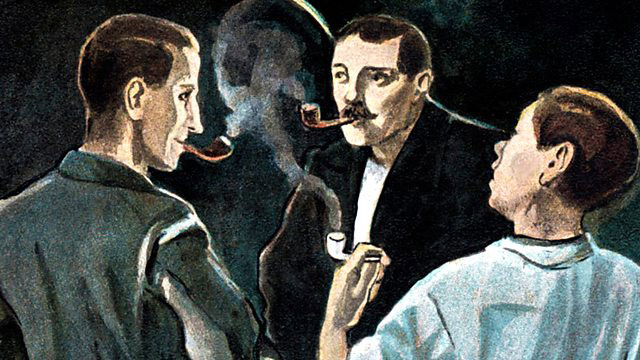 Three Men in A Boat 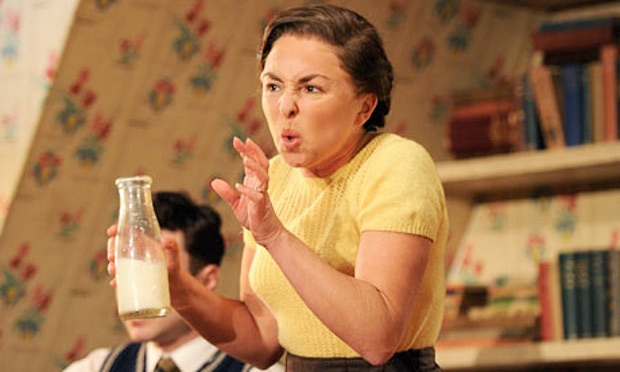 Transfer to radio of The Royal Court Theatre’s 2011 production of Arnold Wesker’s landmark play from 1958 that captures the collapse of an ideology, alongside the disintegration of a family. Directed for the stage by Dominic Cooke,  for radio by Simon Godwin, and produced for BBC Radio 3 by Catherine Bailey.  .../ ➝ 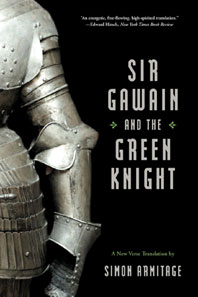 Gawain and the Green Knight 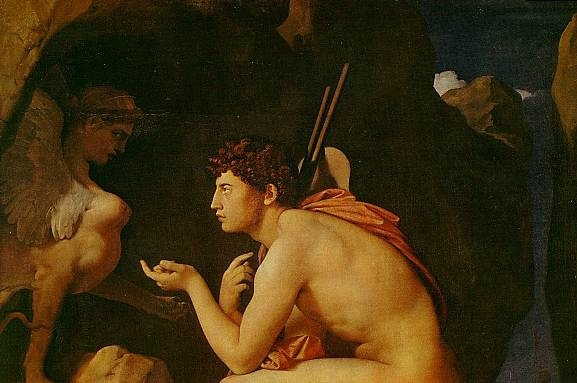 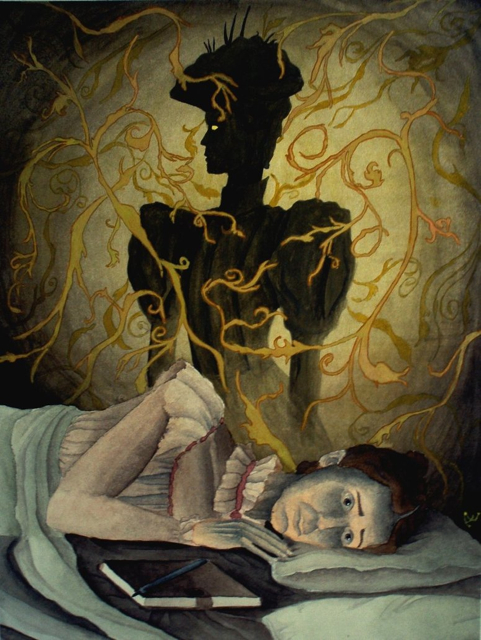 A woman is taken to the country by her husband in order to cure her of an unnamed illness after the birth of a child. Instructed to have total rest and emptiness of mind, the woman sinks into deep depression. Alone in the yellow-wallpapered nursery of a rented house, she descends into madness. 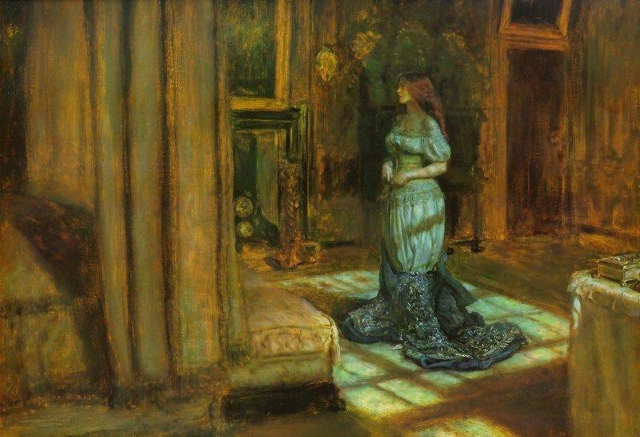 The Eve of St Agnes

John Keats’s atmospheric poem telling the story of the lovers Porphyro and Madeline and their secret meeting on St Agnes’s Eve.

produced and directed by Susan Roberts. 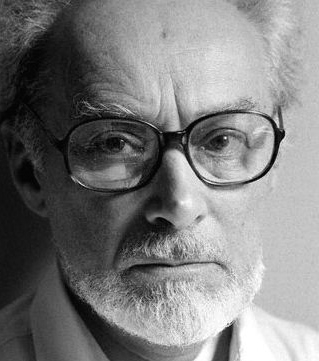 If Not Now, When?

To mark the 60th anniversary of the end of the Second World War, a radio adaptation by Jeremy Howe of Primo Levi ‘s extraordinary tale of a journey across war-torn Europe by a group of Jewish partisans fighting their way west from Russia. Narrated by Corin Redgrave. Music composed by Gary Yershon played by Graeme […].../ ➝ 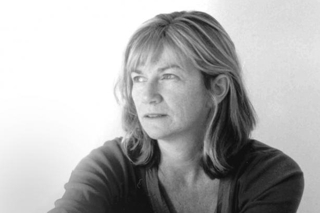 The House in the Trees

Written in verse, in the traditional fairy-tale style, Wendy Cope’s play looks at love and loss through Isis, a magical river girl who falls hopelessly in love with a mortal poet and begs Father Thames to free her from the river. music by Gary Yershon. directed by Susan Roberts.../ ➝ 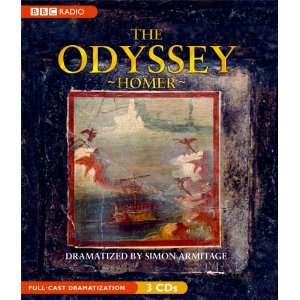 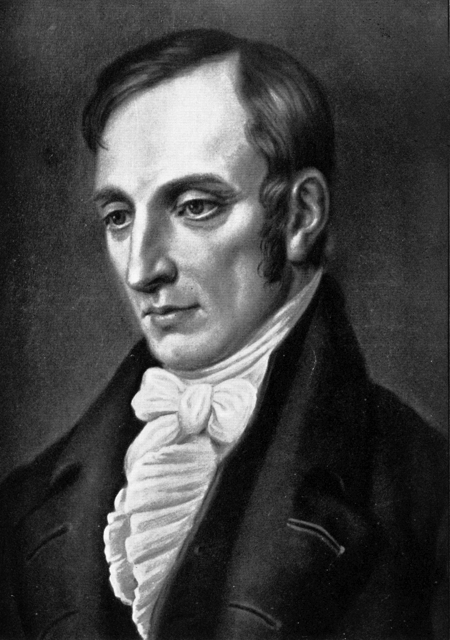 A play about the power of ritual and the imagination, by Amanda Dalton. Elizabeth Hardwick is 82. She watches Becky and Jez, nearly 15, through her net curtains. The girls have been robbing houses since they were nine but lately they’re sick of it. Composed by Gary Yershon..../ ➝ 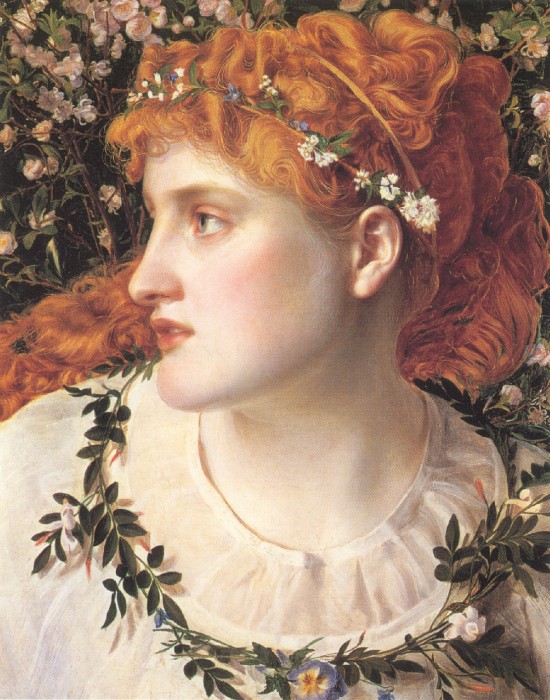 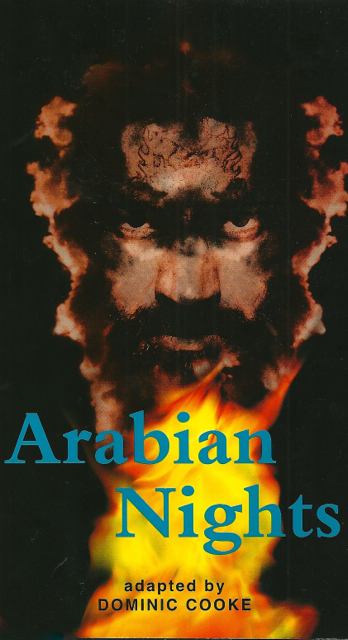 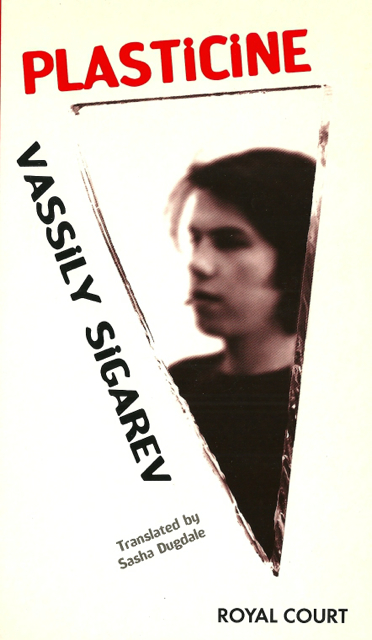 The Royal Court Theatre’s production of Vassily Sigarev ‘s play in which Maksim is a tormented young man trying to survive in a society where no-one can afford to care and where, if anyone slips through the net, they are lost. Everyone seems to be too poor, drunkorviciousto bother about him, and as they scrabble […].../ ➝ 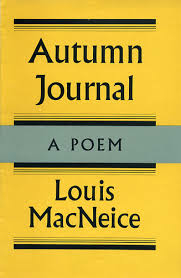 directed by Susan Roberts for Radio 4

Thoughts from a Train
Radio //

Using a mixture of drama and interviews with children who have lost a parent, poet and novelist Lavinia Greenlaw ‘s play is an exploration of how it feels to children when a parent dies. musical director Gary Yershon director Jeremy Howe BBC Radio 4.../ ➝ 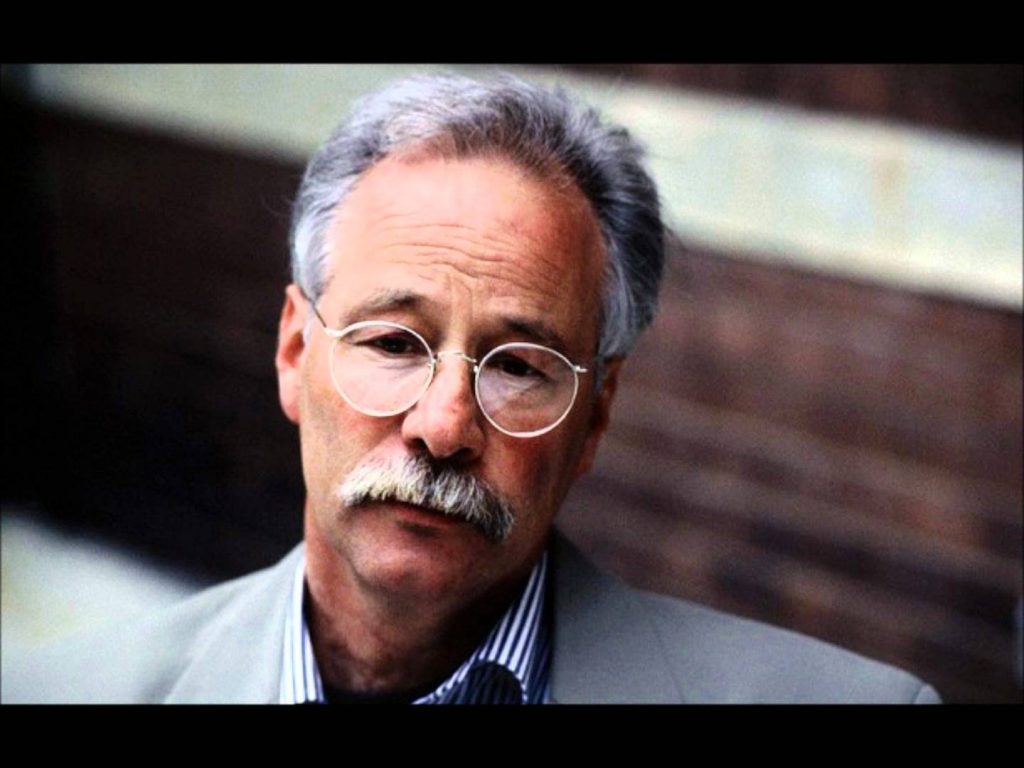 Adapted and directed by Edward Kemp; from the award-winning book by W.G.Sebald. The life of a lost relative leads to a journey across the 20th century from an American asylum to the shores of the Dead Sea. Music by Gary Yershon. solo violin, Anne Wood Director Edward Kemp BBC Radio 3.../ ➝