An American in Paris+Q&A with Leslie Caron

Now digitally restored 60 years after it swept the Oscars, Minnelli’s Gershwin-based musical remains one of the creative pinnacles of the form. Gene Kelly is at his dazzling best as Jerry Mulligan, a former GI whose dreams of becoming a successful artist have led him to the city of light, love and the Impressionists. Much admired by wealthy patron Miro, he risks her displeasure when he falls for shopgirl Lise, herself betrothed to Henri. This romantic roundelay is, in the end, simply the framework for some of the finest musical sequences ever filmed. 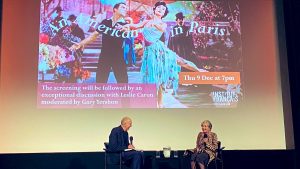 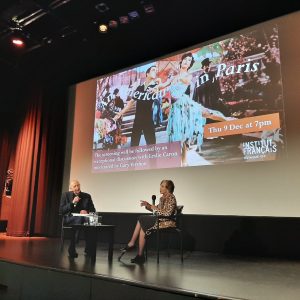