The musicals of Broadway and London’s West End have never been shy of joining the picket line, mixing musical comedy with social conscience.

From The Pajama Game to Made In Dagenham, from Bertolt Brecht to Willy Russell, from George Gershwin to James Taylor… 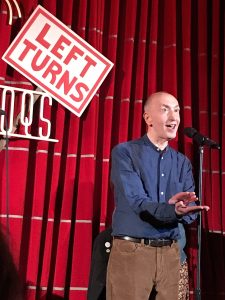 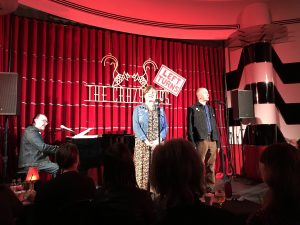 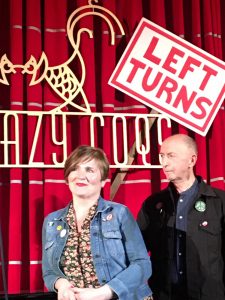