Follies at the National Theatre

The official National Theatre programme Contents: Stephen Sondheim’s biographer David Benedict on the making of a musical dramatist; composer Gary Yershon on how Sondheim’s songs pointed to a new direction for young composers; Russell Jackson on Ziegfeld and his Follies; and an extract from the diary of the production assistant on the original Broadway production […].../ ➝ 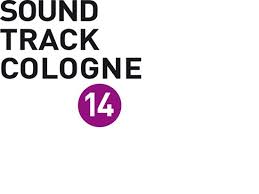 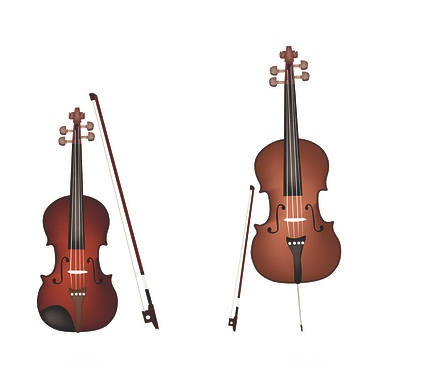 Duet for Viola and Cello 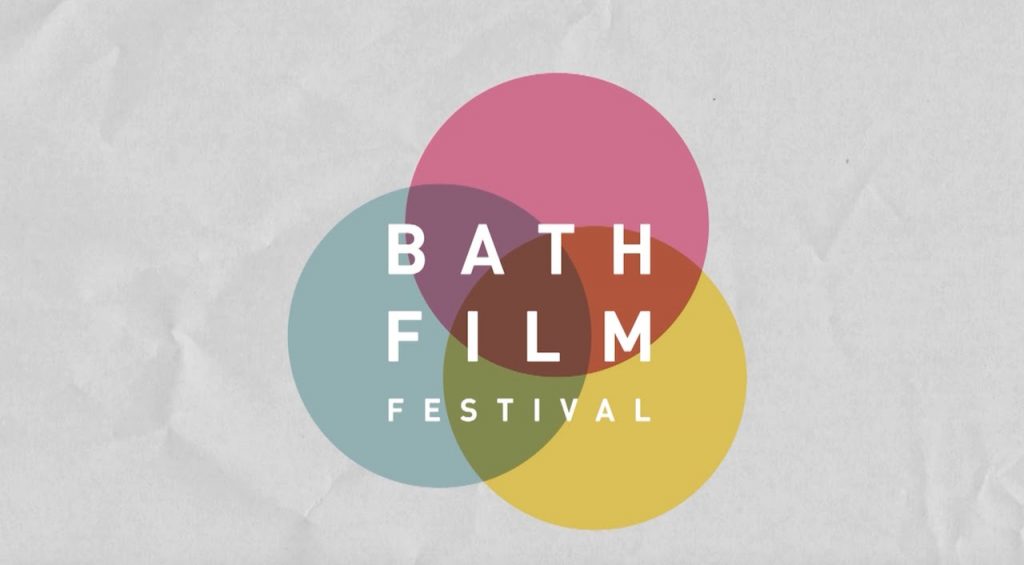 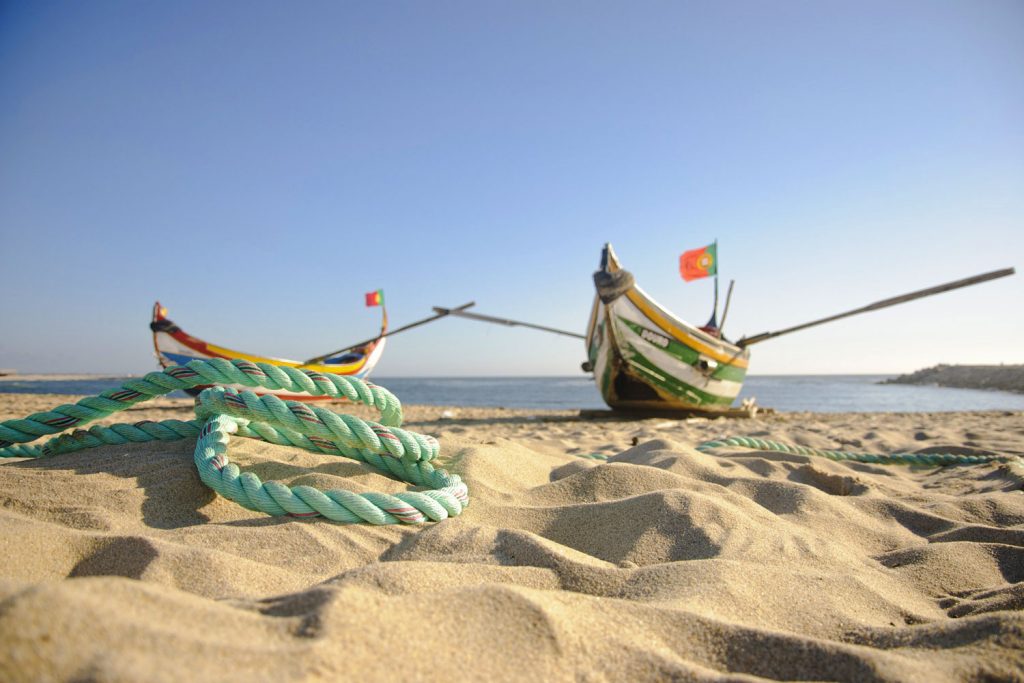 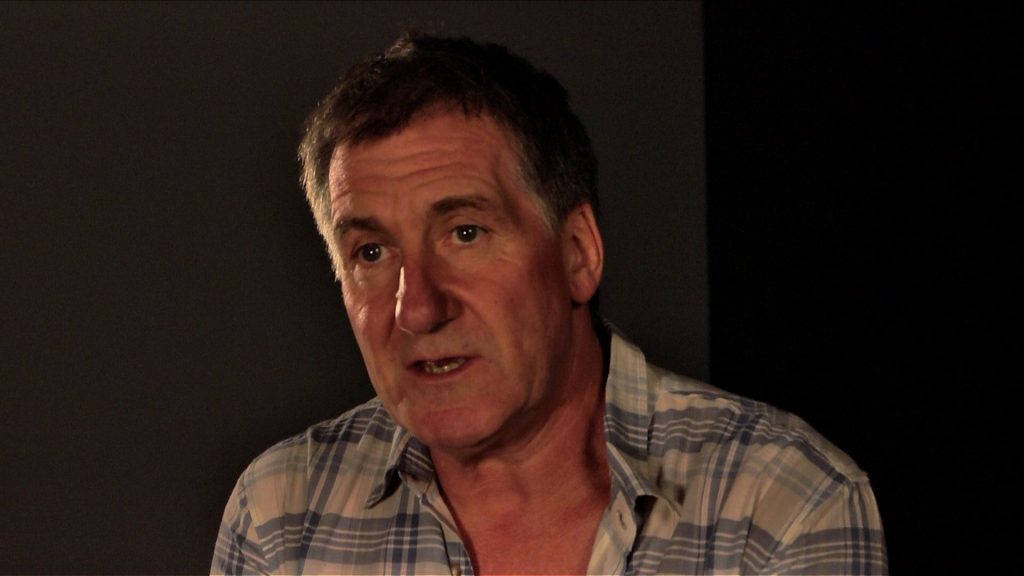 The Changing Status of Composers 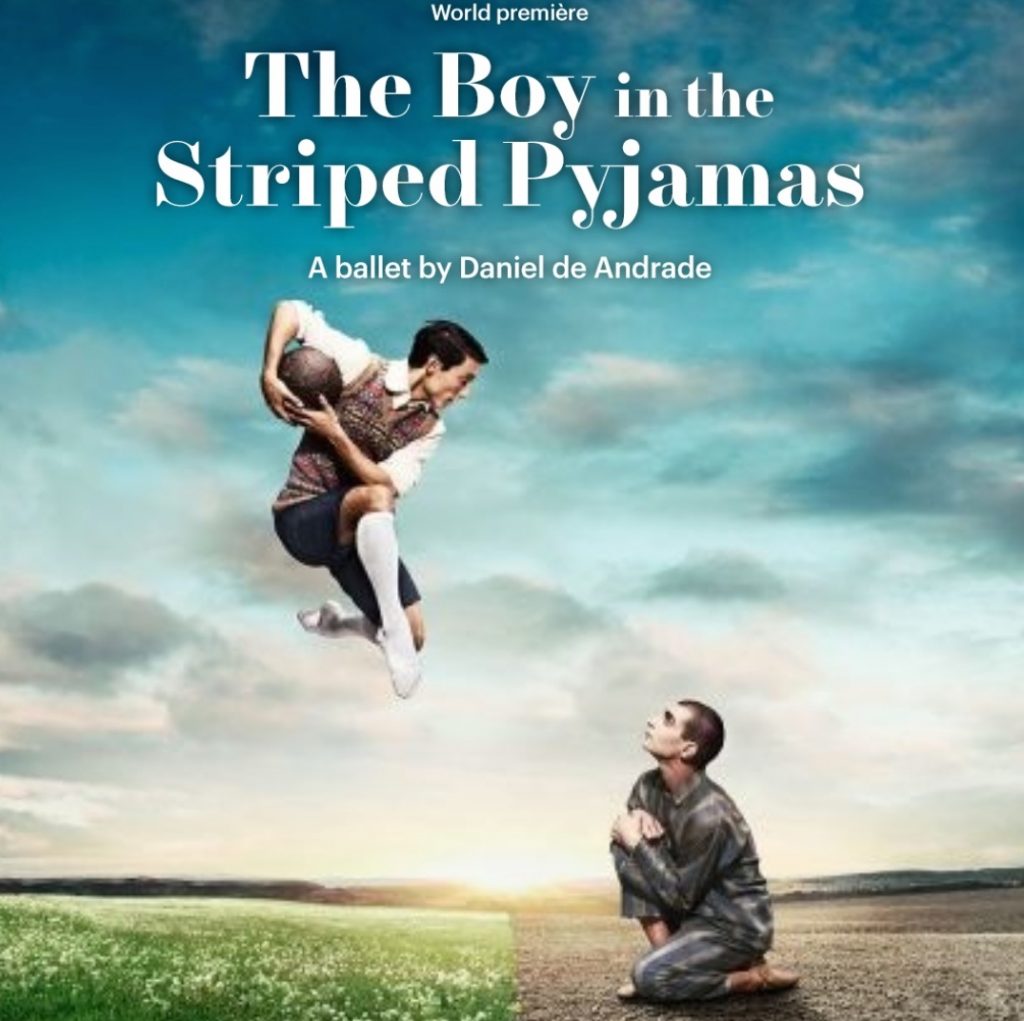 Northern Ballet : The Boy in the Striped Pyjamas

Telling the story of an unlikely friendship blossoming through the disturbing events of World War II, The Boy in the Striped Pyjamas will be choreographed and directed by Northern Ballet’s Artistic Associate Daniel de Andrade who most recently created full-length ballet Nijinsky – God of the Dance for Slovak National Theatre as well as shorter works for Northern Ballet including Fatal Kiss  and children’s ballet Elves and the Shoemaker. The ballet will première at Cast in Doncaster from 25 – 27 May 2017 before touring to Wolverhampton, Leicester, Richmond, Aylesbury, Stoke, Bromley, Leeds and Hull (part of the city’s UK City of Culture celebrations) until September 2017. It will feature an original score by Oscar-nominated composer Gary Yershon, sets and costumes designed by Mark Bailey, lighting by Tim Mitchell and Dramatic Coach Patricia Doyle also joins the creative team.

Gary blogs about the ballet on The Gramophone website 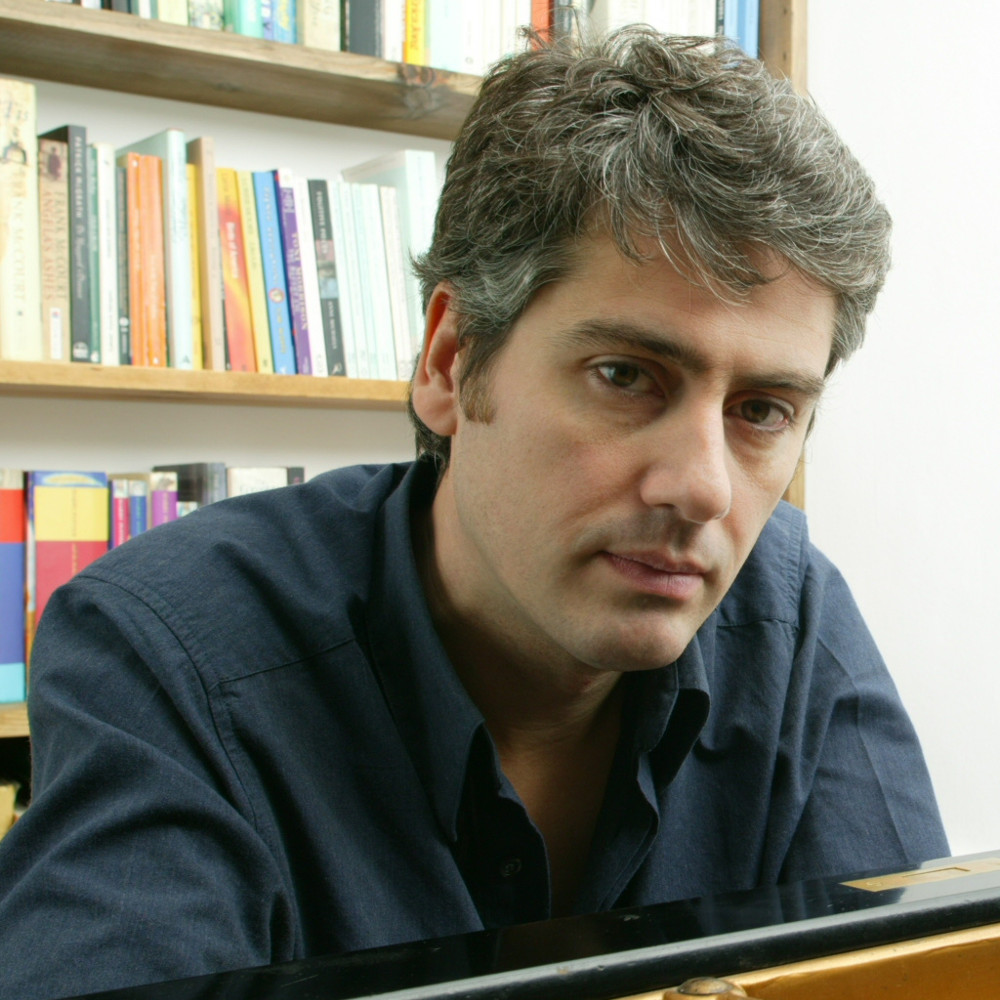 It’s unlikely that when Art premiered at the Comedie des Champs-Elysees in Paris in 1994 anyone could have predicted its global popularity. The West End translation by Christopher Hampton initially featured the heavyweight triumvirate of Albert Finney, Tom Courtenay and Ken Stott and its eight-year run was further populated by a succession of actors and […].../ ➝ 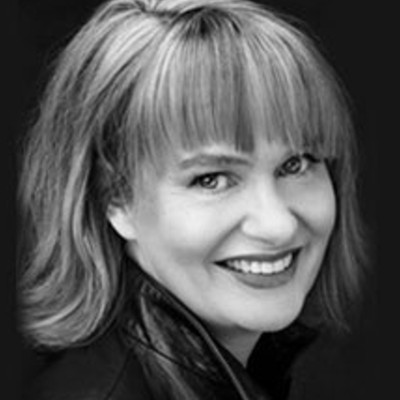 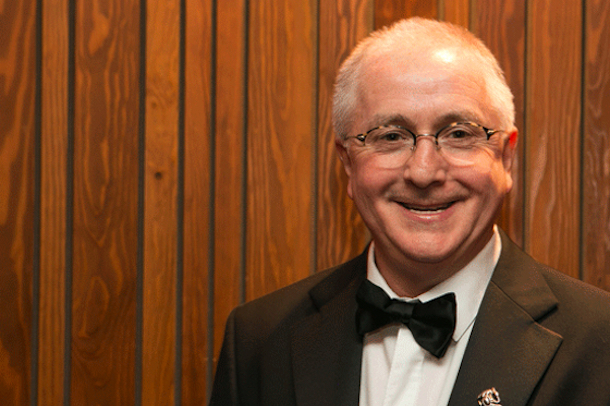 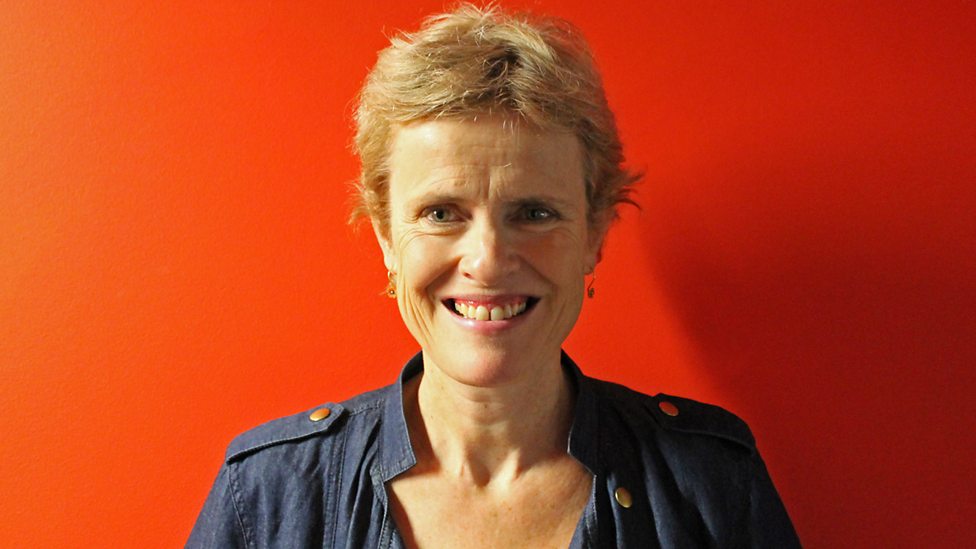 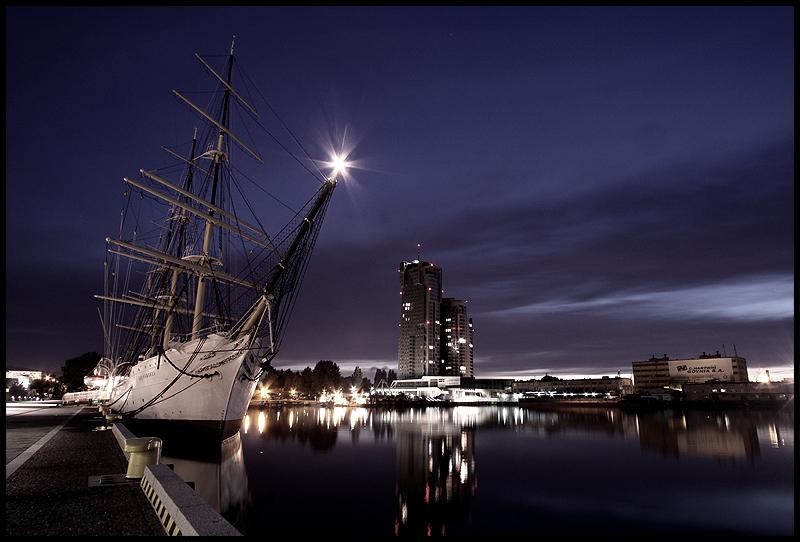 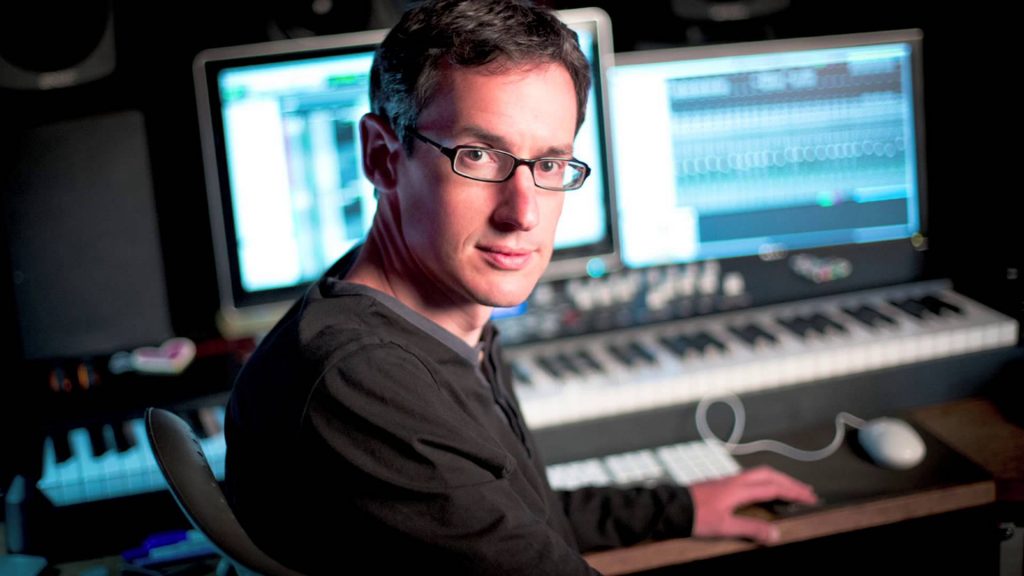 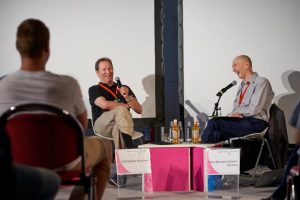 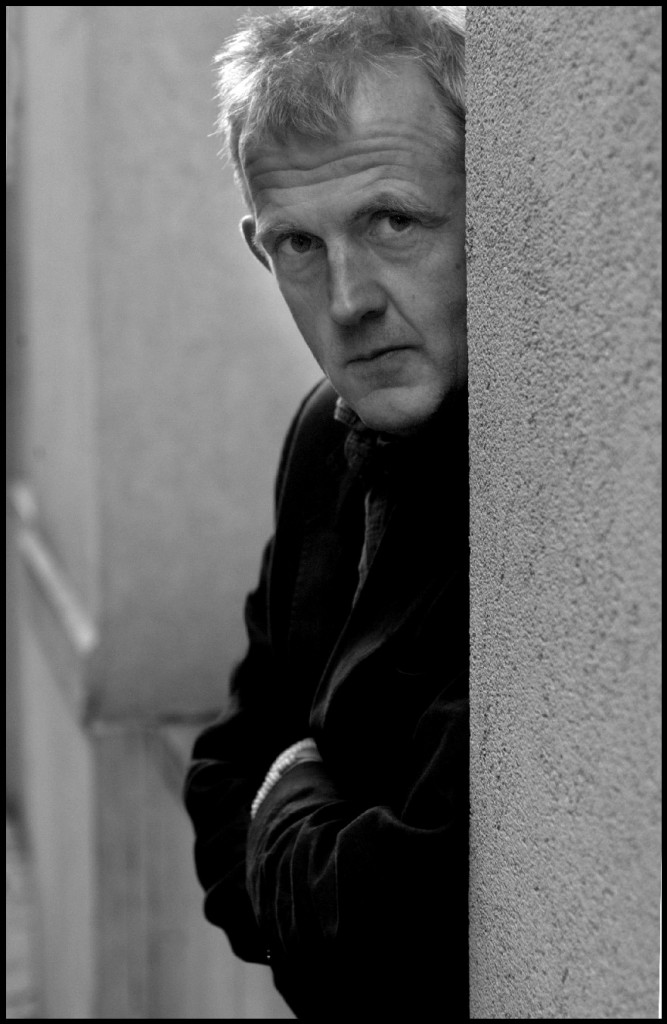 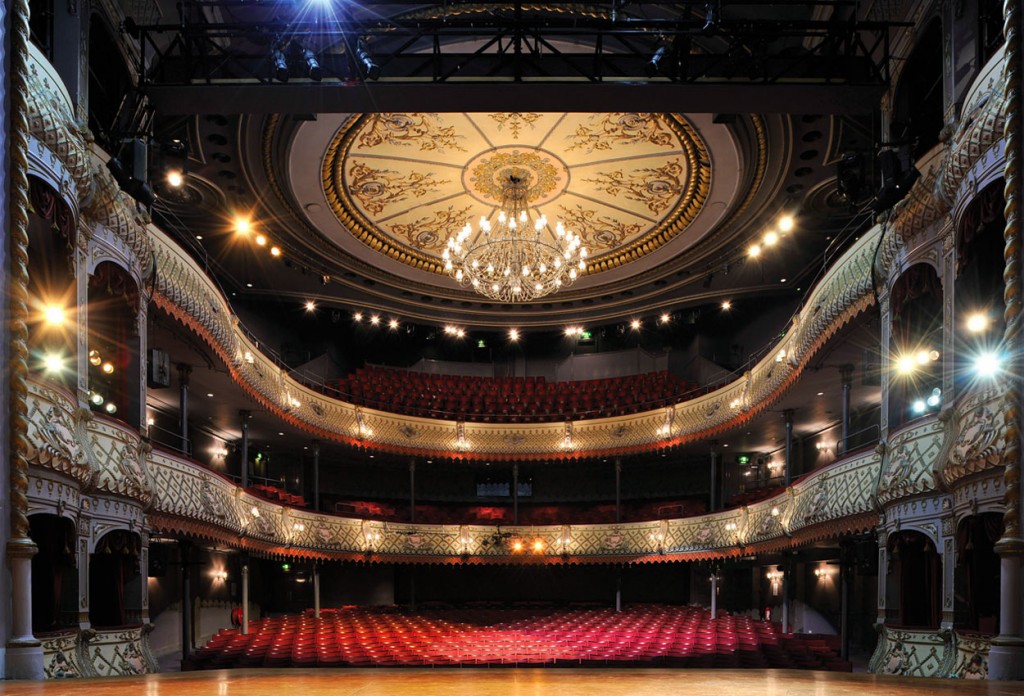 …composer Gary Yershon has also joined the theatre as an associate artist. He joins current associates including Dennis Kelly, Drew McOnie and Tim Minchin.  The Stage, May 4th 2016

Read full article on the new season at the Old Vic.

Online magazine of the PRS 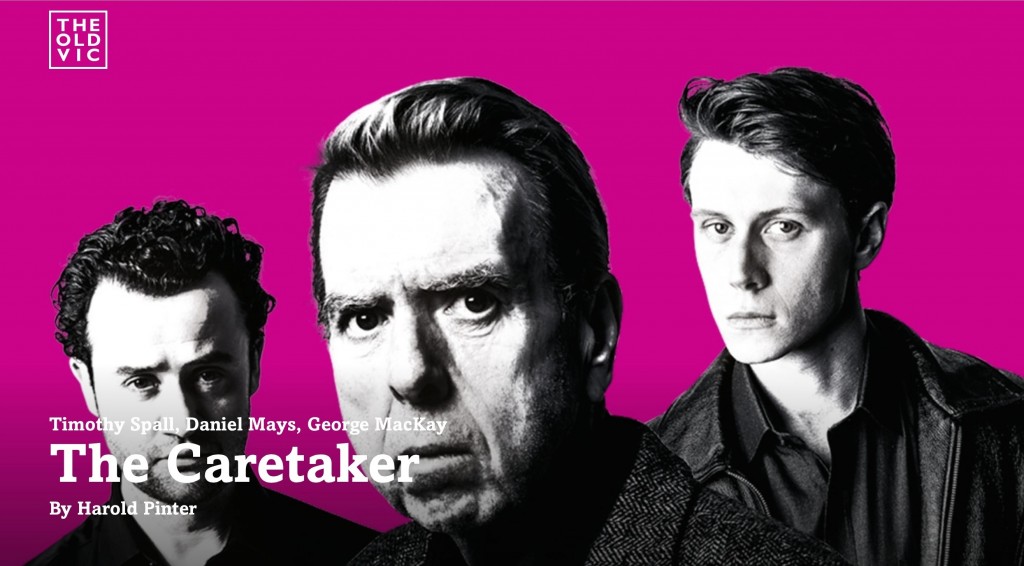 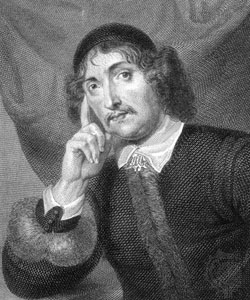 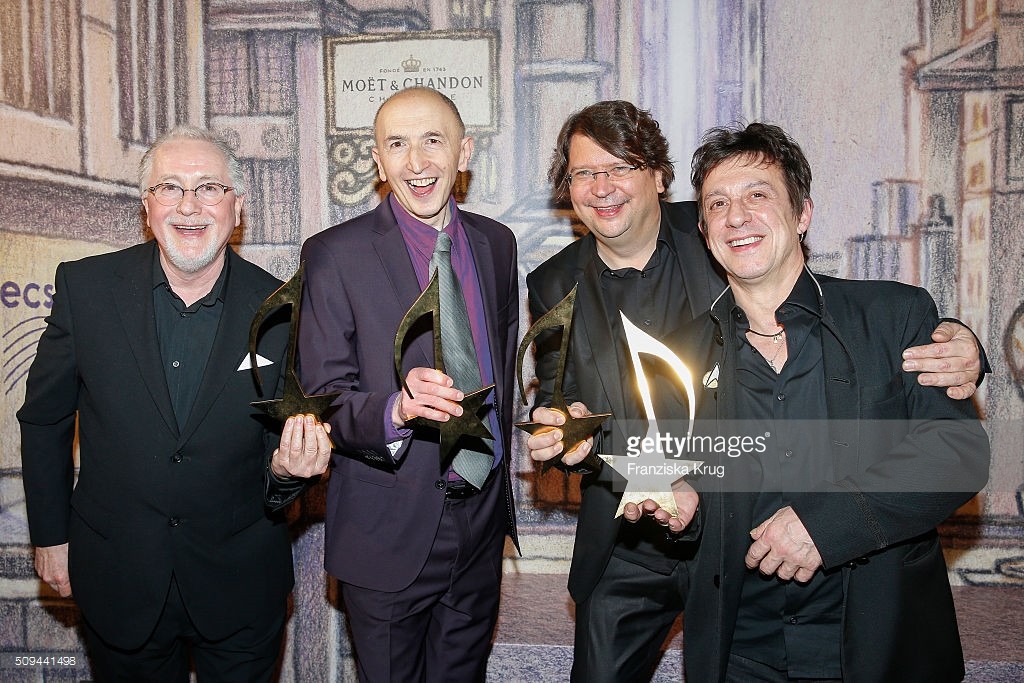 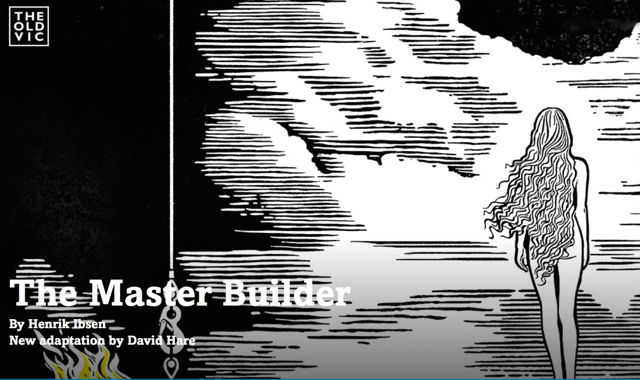 “The perversity of Solness’s mind (and of the strange play he inhabits) is given sensory life by Rob Howell’s set, which suggests a charred-wood blueprint out of nightmares; Hugh Vanstone’s lighting; and a score by Gary Yershon that is the sound of megalomania.” New York Times 19th Feb 2016